WHAT IS AZURE DATA FACTORY? 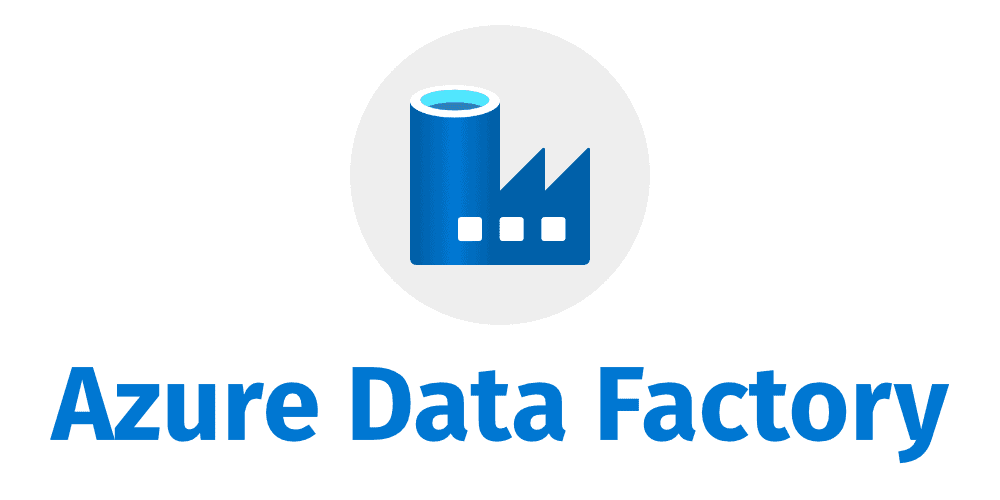 Azure Data Factory is an enterprise-grade data pipeline service that enables you to orchestrate and automate the movement of your structured and unstructured data. It provides a graphical user interface that you can use to create data pipelines; specify connections, transformations, and actions; monitor progress; and manage your processes.

Azure Data Factory (ADF) is a cloud-based tool that allows you to orchestrate data movement, transformation, and load processes. It’s designed to be used for both ETL (extract, transform and load) operations as well as ELT (extract, load and transform). In this post we will focus on the first use case: moving data from one place to another.

Azure Data Factory is a service that automates data movement and transformation processes. It provides powerful capabilities for managing data movement pipelines, including the ability to orchestrate complex workflows. You can use it to automate tasks such as ETL and ELT, extract data from various sources (such as SQL databases or Hadoop), transform it, and load it into another system (such as Azure SQL Database). Data Factory is one of the several ways to perform ETL (Extract, Transform, and Load) operations in Azure.

It’s an enterprise-grade data integration service that helps you connect to any data source (such as SQL Server, Oracle, or MongoDB), transform it into another format, then load it into a target like Azure SQL Database or HDInsight. Data Factory is a managed service that helps you transform and move data between different cloud services, on-premises systems, and business applications. It is a fully managed service that allows you to create and manage data pipelines that can be used to extract, transform, load (ETL), or stream data from one system into another. Data Factory also provides capabilities for managing your stateful services such as SQL databases or Apache Spark clusters.

HOW TO USE AZURE DATA FACTORY?

If you want to use Azure Data Factory, first create an account. Then, sign in to Azure and access the Azure portal at https://portal.azure.com/. In the left pane of the portal, click New > Data + Analytics > Data Factory.

To create a data pipeline, you first need to create a linked service in the Azure portal. This is an entry point for your data, such as a SQL database that you want to access from Data Factory. Next, create a pipeline using the Azure portal or through the command line interface (CLI) tool. You can then use this pipeline to import and transform your data before moving it into another system. 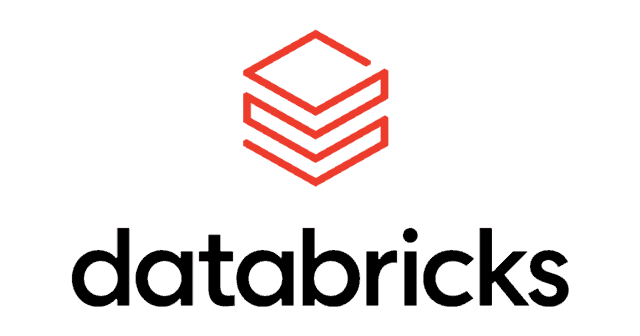 DataBricks is an open-source data processing platform for developers and data professionals, allowing them to focus on business problems and not on the underlying infrastructure. A DataBricks application starts with a simple AWS Lambda function that defines the computation that needs to be done. Next, the user adds metadata describing the input sources, parameters, and outputs to generate the streaming pipeline that performs its job. In other words, with DataBricks you import your existing data flows into our platform, we apply transformations (map) using existing libraries or all our math & machine learning capabilities and we export it back out to any destination of your choosing.

DataBricks is an advanced data analytics platform that provides the best way to manage your data science projects. DATABRICKS allows you to build and share data science projects with your team, track work in progress, monitor costs, and more. DataBricks is an open source serverless data platform, built on Apache Spark, with built-in support for machine learning and analytics.

DataBricks provides a unified view of your data across all stages of the ETL pipeline and offers a range of tools to build data pipelines and perform analysis. DataBricks is a fully managed Hadoop, Spark, and HDFS service. It offers an on-premises solution that you can either run yourself or let DataBricks manage for you.

It is a powerful cloud-based platform that helps you connect, manage and analyze any data source on your terms. It’s built on the principle of simplicity, which means it eliminates all the complexity associated with managing data at scale. With Databricks, you can focus on what matters most: solving problems quickly through easy-to-use tools and integrations. is a free, open-source tool that helps you build pipelines. It’s available for Windows, macOS, and Linux.

HOW TO USE DATABRICKS?

Let’s take a look at how to use Databricks to help you manage and analyze your data. We’ll start by looking at how it works, then move on to how you can get started with your own account.

You can install it directly from the Apache Software Foundation (ASF). Alternatively, you can get a Docker image or download the latest binaries from here. Once you’ve installed DataBricks, simply use this command to start your cluster:

To get started with Databricks, you can sign up for an account on their website. Once you’re logged in, you’ll be presented with a dashboard that shows your projects and datasets. You can create new projects or import existing ones from AWS S3 or Google Cloud Storage.

You can use Databricks to analyze your data in a variety of ways. You can use it as an ETL tool to move data from one system to another, or you can use its SQL engine to create reports and perform ad-hoc analytics. If you need help building custom applications that integrate with the rest of your infrastructure, then DataBricks is probably not for you.

Azure Data Factory is Microsoft’s take on cloud-based ETL and analytics. Like Databricks, it uses Apache Spark as its foundation. It also supports many of the same file formats that you can use in Databricks, such as CSV and JSON.

However, Azure Data Factory doesn’t support SQL queries; instead, it relies on a drag-and-drop interface to create pipelines that allow you to move data between different systems.

Azure Data Factory is an open-source tool from Microsoft that lets you build data pipelines. It’s a little more complex than Databricks, but it also has more features.

Azure Data Factory lets you create jobs that move data between different systems, perform transformations on the data and send it to various destinations. It comes with built-in connectors for different cloud services as well as on-premise databases and applications.

Both are cloud-based services that allow you to set up pipelines that automate tasks such as ETL, data cleansing, and analytics.

The two platforms differ in their pricing structure and capabilities.

Azure Data Factory is Microsoft’s take on a data pipeline. It can do most of what Databricks can, with the added benefit of being integrated into your Azure infrastructure.

If you already have a lot of Microsoft products in use at your company, then it may be easier to integrate Data Factory into your existing systems than it would be to switch over to Databricks.

Azure Data Factory is Microsoft’s take on a data integration tool, and it has a lot of similarities to Databricks. Both products provide an ETL engine that allows you to move data from one place to another without writing custom scripts or code.

They also both integrate with other services in the cloud ecosystem, including Azure SQL Database, Azure Machine Learning, and Power BI.

While Databricks is a great tool for performing ad-hoc analytics and creating custom applications, it’s not the best choice for enterprise data management. This is because DataBricks doesn’t have many of the features that are required to manage large datasets at scale, like security or governance tools. If you need to integrate your data warehouse with other systems in your environment then it makes sense to use Azure Data Factory instead.

Azure Trainings – A Subsidary of Brolly Academy © 2022 | Designed with ♥ in Hyderabad By Brolly.Group